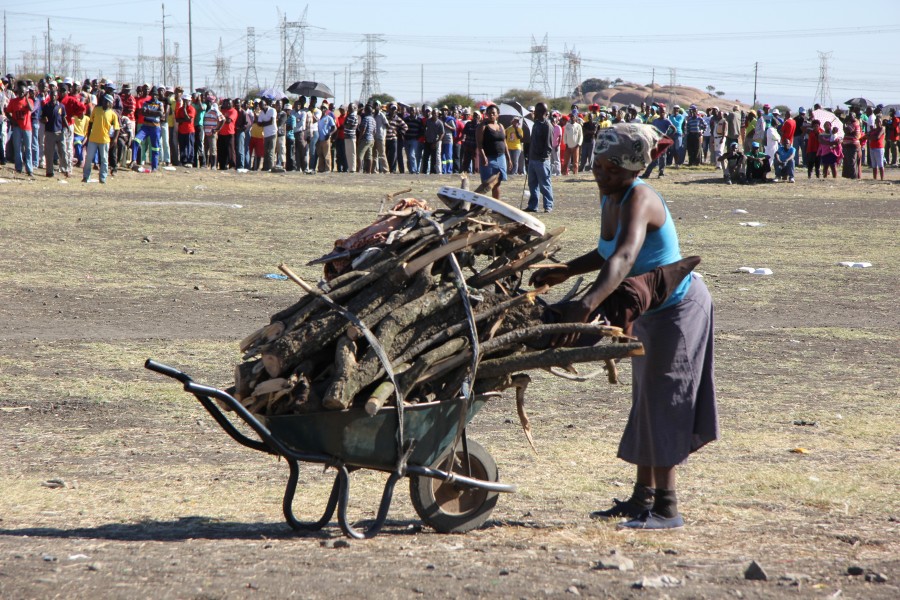 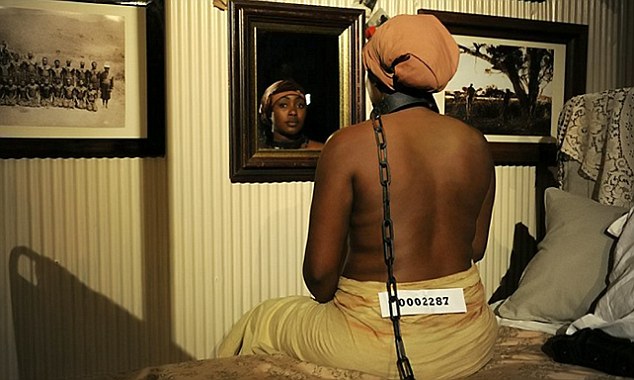 Brett Bailey’s Exhibit B – an art installation that recreates the horrors that white colonialists wreaked on black body, came under fire when Black communities in 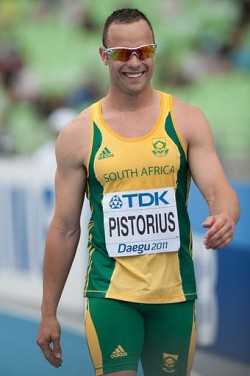 There is much anger and disappointment at the verdict in the Oscar Pistorius Trial. Personally, I am amazed at the amazement especially in legal circles. 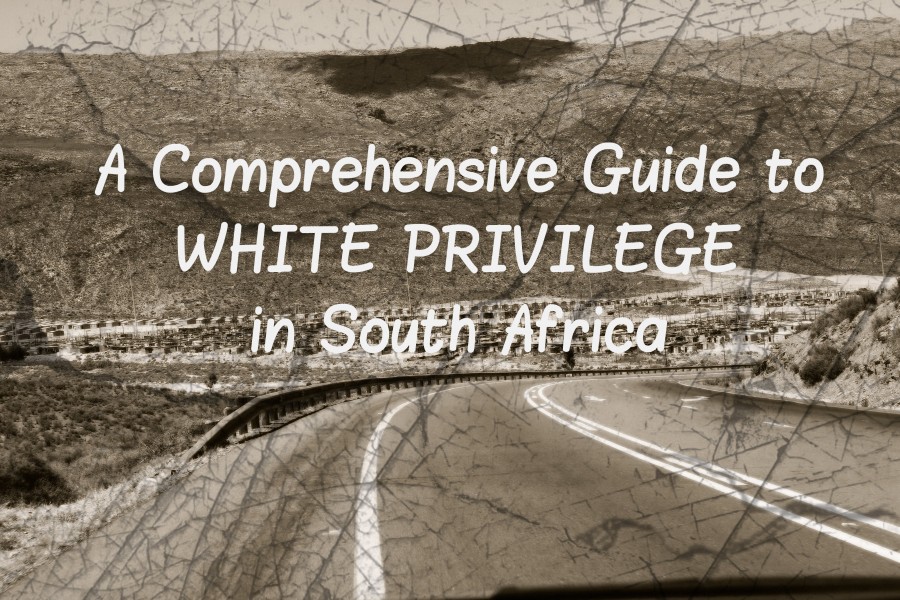 AmaCDE’s song, Umhlaba Uzobuya, has caused widespread controversy, sparking a national dialogue on the notion of what some view as “Anti-Indianism”.

The ruling party has come out strongly condemning the song and calling for its banning. In an opinion piece yesterday, Senzo Mchunu says “in a democratic country such as ours, we must work towards the creation of a society of people who live peacefully, and whose thoughts are of positive sentiments of love and concern for other people, thinking about how to help the next person. We need to work together to build the spirituality of all our people so that anyone who comes to Kwazulu-Natal will remember the smiles of the people of this province”

The narrator of the song speaks of his abuse at the hands of an Indian Employer. In my work in alternative dispute resolution, access to justice and restorative justice peacemaking, this narrative is replicated in South Africa, across the board and across the races. But in Kwazulu-Natal, the demographics are such that in the main, in Industry, the Employers are Indian, and the workforce is Afrikan. And there is abuse. There is exploitation. There is widespread brutality. Let’s just be honest. Not in every workplace. But it is widespread.

If I were speaking of Industry in other provinces, the demographics may be different, but narratives of the workforce remain hauntingly similar: widespread abuse, exploitation and brutality. Sadly I’m not surmizing, I’m not guessing….I do this work. I get these calls. I get the first-hand cries for help.

I respect Senzo Mchunu’s sentiments. I really do. Much like the love and light brigade that would have us think only happy thoughts, that is the ideal and we all need to work towards a nation where is possible that beautiful South African smiles don’t mask the pain of widespread continued economic exploitation and exclusion. And the brutality that comes with it.

I am in the process of running an ADR Dialogue in this area of Kwazulu-Natal. A court recently acknowledged that public violence charges against a group of protesting employees were complex and acceded to submissions made, ordering an attempt at ADR Diversion. This is a managed dialogue process where all interested parties are invited to unpack, look at and dialogue around the originating source of protests that lead to the arrests of 46. An interim mediation summary is available. It is before the court already and you can get a copy from me at sheena@adr-networksa.co.za. The dialogue reveals that workers are subject to ongoing human rights violations in the workplace. Again, this is in Kwazulu-Natal, but if we are conscious in South Africa, we know that workers have similar narratives all over South Africa and at the hands of Employers across the racial divide.

But this is Kwazulu-Natal. For convenience I repeat: in industry, Employers are largely Indian. The workforce is largely Afrikan.

Cries for help are being and have been ignored. For over twenty years. And for about three centuries before that. So getting back to the AmaCDE song. This is a personal narrative. Someone is being abused. A story is being told. But it mirrors the narrative of many. It gives a voice to multitudes.  Are we then to say that it’s okay that the plight of millions of South Africans is being ignored. Cries for help amount to little. But then we say that we must not talk about what is happening to us because it might incite hatred against our abuser? Is this what we are saying.

I don’t think this song has sparked racial tensions. Racial tensions are there. We need to be honest. This song has the potential to spark action. Mobilize hope in our land. I notice we are spending millions to beef up police services. Police are not going to keep us safe. Let’s not kid ourselves. The only thing that has any hope of keeping us safe is that South Africans everywhere decide to get serious about dismantling systems that perpetuate economic exploitation and exclusion

The lyricist acknowledges the contribution of Indians to the struggle. He and the group he is associated with work with many Indians to dismantle exploitation and human rights violations. But there is an honesty that is needed. The world over Hip Hop artists say what others are thinking. Rise above the political correctness of “let’s think happy thoughts and say only positive things.” They confront real issues.

If we edge towards the shutting down of the creatives, I fear for all of us. That will spark the kind of anger that leads to war. Let’s not do that. As Steve Hofmeyr merrily leads his adoring fans in Die Stem all over and in the face of those brutalized by Apartheid, with abandon,  let’s have the conversation. Let’s use this opportunity to say what needs to be said and confront what needs to be confronted.

But let’s not tell the abused and the exploited that they may not speak of what is happening to them.

This is an opportunity for us to become concerned. We never change what we are not concerned about. And we can never be concerned about what we do not know of. The AmaCDE song tells us many are still in pain. It lets us know. We advocate for CARE over CURE. We need to become a deeply caring society. Care will leave us with less necessity for cure.

The cure strategy in this is banning the song. It will get us nowhere. The care strategy is let’s be honest. South Africans are suffering. This is an opportunity to start doing something.  1994 was about peacekeeping. But that is durable for only so long. We need to make peace now. And peace can only really exist where there is justice. And in our land justice will only be accomplished through the displacing of systems that allow for continued exploitation and exclusion.

So let’s not ban the song and think happy thoughts. Let’s really ask why this song was written and then do something.