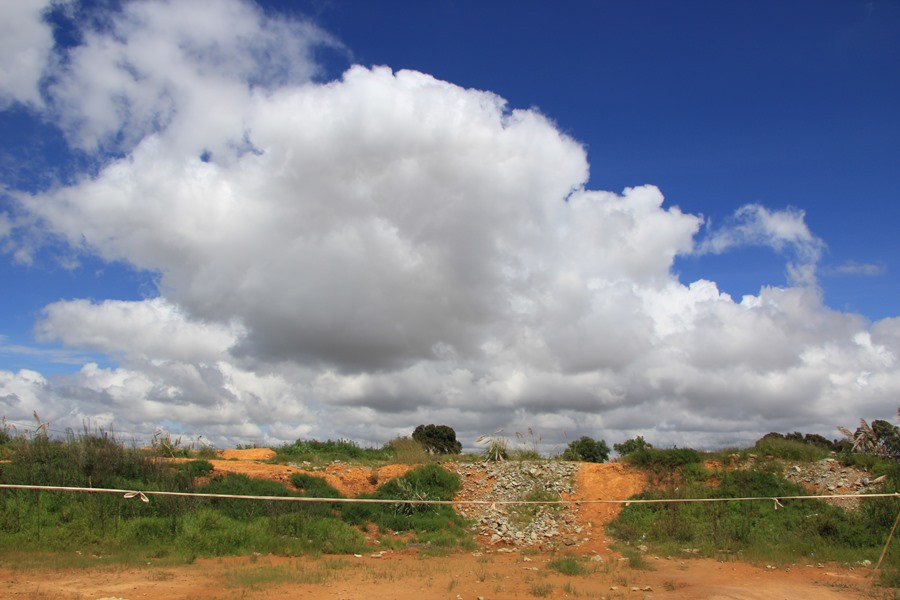 Photo by Gillian Schutte:  Mintails Mine put up a flimsy tape to prevent children from playing on uranium poisoned mine dumps.

Last week saw the memorial of the Marikana Massacre unfold on national television, namely on eNCA, which rolled out an entire day dedicated to the miners that died in the massacre.

On the surface this appeared to be a noble cause that could be celebrated as the mainstream finally seeing things from the working-class perspective.