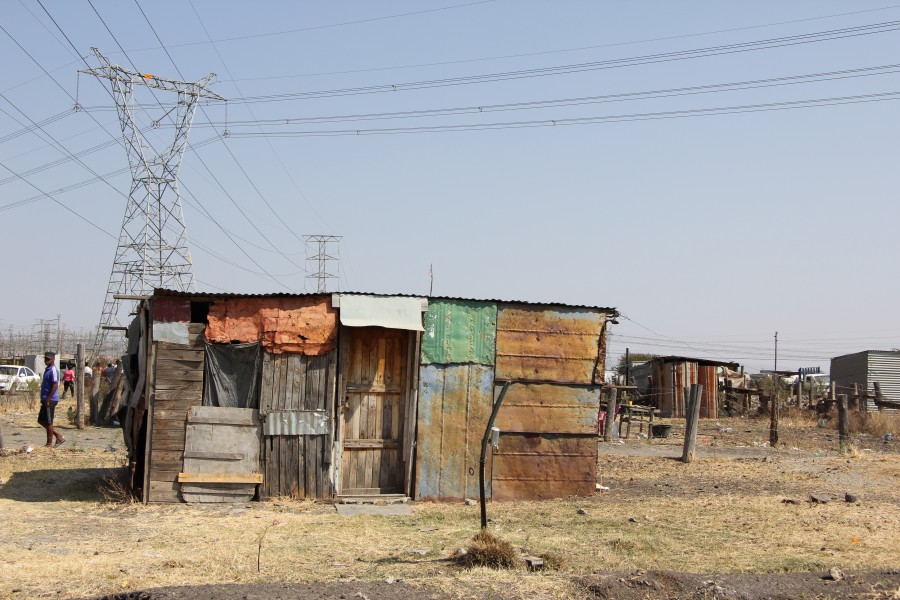 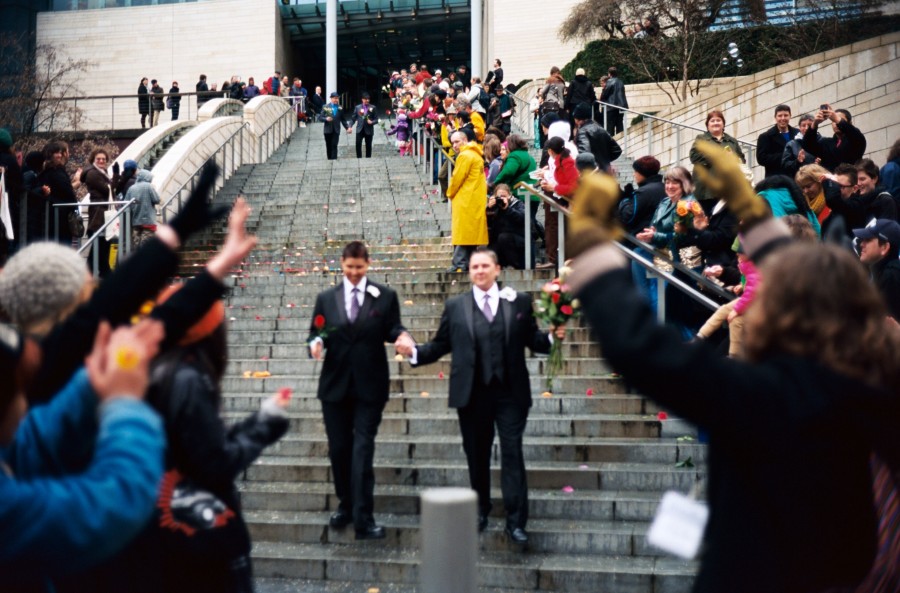 Freedom is the right or entitlement to say, do or think as one wants. It also entails a state of being free from bondage, enslavement or even being free from a despotic government. It can also mean latitude, leeway, scope, etc. The overriding factor with freedom is that it is obtained against authority. Authority be it government, employer, parents, etc. cannot simply deny you this entitlement without reason.

Legitimate reasons where this can be curtailed or even denied is when it is used to abuse another of a similar state or as a device to deny others similar rights.

One of the more popular rights is the Freedom of Expression which is often twinned with the freedom of speech. Freedom of expression entitles the one to express themselves as they wish in whatever medium they so choose. However, with any freedom comes responsibility. Shouting fire in a crowded theatre may indeed be freedom of speech, but it lacks the responsible awareness that such an utterance could create havoc and may lead to injury and even death of those who took that expression seriously.

Some governments around the world have put in place legal measures to deal with “excesses” of this freedom including libel and blasphemy laws, laws against hate speech, etc. These are put in place not to protect government, but fellow civilians who may feel aggrieved by an article or public comments. However being aggrieved on its own is not enough. There has to be material harm experienced by the complaining party and the guilty party needs to have at least foreseen that such an expression has a potential to cause such material harm.

There is, of cause, great debate between libertarians, conservatives, liberals and others regarding the extent of any freedoms. By their shear distrust of government, Libertarians would leave it all to the individuals to determine boundaries, if any. Liberals tend to agree somewhat with the Libertines, though they do not mind government intervention. Conservatives tend to prefer as little government as possible, but equally prefer to curtail most freedoms which leads to a contradictions. If you don’t want people to have control over their bodies or do as they please, you need big government to enforce such controls.

The real reason I was moved to write this is because of a debate I initially observed from a distance, but eventually decided to participate in. The UCT Acting SRC President (otherwise SRC Vice President) is quoted on Facebook denouncing the recent Supreme Court ruling in the US extending marriage to gay couples in 14 states that did not already have it. She said “We are institutionalising and normalising sin! Sin. May God have mercy on us.”

Obviously, there is a complication i.e. being in a senior position of the student representative council means Ms Zizipho Pae’s utterances or even writings will receive far more coverage than any other UCT student. And another complication is that her expression is derived from her religion. Freedom of Religion is one of the protected entitlements. A question that arises, if you remove her position as an SRC member, is whether such statements are harmful to another group. The reference to the recent ruling is the US is very clear. Sin is general seen an immoral act, crime, wrong, act of evil, wickedness, error or lapse. Sin is generally a religious term, rather than a constitutional one. It carries a lot of connotations as the synonyms will suggest.

Indeed, it is the basis in which countries in the past (including in Africa) criminalised homosexual relationships. In at least 3 African countries, homosexuality is a crime punishable by death. It is therefore clear that the consequences of calling someone a sinner (or what they are, a sin) is intended to dehumanise such an individual or group. It may have the undesired effect of encouraging vigilantism as seen with the Matthew Shepherd case in the US.

There is also the misconception that freedom of expression means my views cannot be challenged in the very platform or any other platform someone else chooses. One you express yourself, there is a chance that someone else will disagree and may criticise you. They may do it in the same forum or even a different forum. They may choose to mock you as comedians do or blast and even go beyond the scope of the expression to which they respond to. Such response can include taking an ad to highlight their disagreement, they can organise a march, they can go to twitter and voice their disagreement or they can go to the media.

While you are free to express yourself, everyone else is also free to disagree with you in whatever way they deem fit, within the law. In addition the religious angle in a country that is overwhelmingly religious and still harbour strands of homophobia is quite misunderstood. Freedom of religion does not mean you have a right to insult other people’s lack of belief. Indeed, freedom of religion extends to atheists as well. They have a right to their lack of religion. Imposing your religion, even if it is meant as a loving gesture can have a detrimental effect on others especially those who are actively atheist i.e. they are atheists because they considered options available to them and chose not to align with any formal religion.

It is admirable that Zizipho feels so strongly about her religion and I am glad that she is not prevented from exercising it, but her comments seem rather intolerant of those who have chosen a different path to hers. Those in support have asserted her freedom of religion is being impacted by her suspension, but they seem oblivious that freedoms have limitations i.e. when they cause harm to others.

Freedom of religion cannot be excused from this. Finally, in any democracy, people try to find their space and often this entails stepping on each other’s toes. It is important not to overreact or get rid of the experiment. We are new to this and we will eventually find an equilibrium. Cosmopolitan societies are such that there are different backgrounds and baggage and we need to exercise some tolerance provided it is not abused.