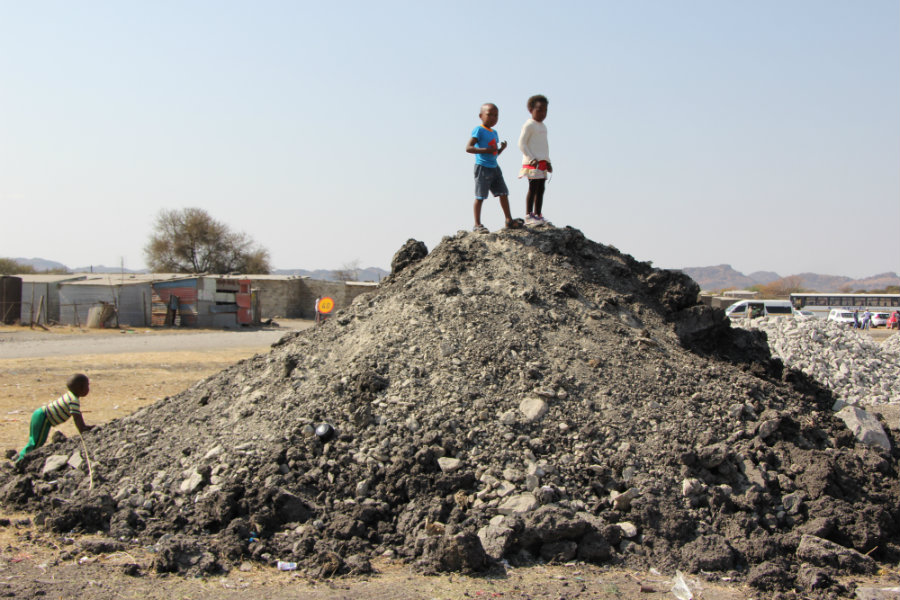 This article was first written up as a presentation at a seminar titled Philosophy Born of Struggle: A Philosophy Born of Massacres. My presentation was on Gender-based Violence against boys and men during armed conflict on the African continent, and the ways in which they are excluded from narratives of armed conflict gender-based violence victimology.

What is “Gender” based violence?

Within gender based violence research, gender has been made into a synonym for women. This has led to most of the public translating gender to meaning “women”. Girls are included on the rare occasion. Gender-based Violence, to many scholars and lawmakers, is not violence perpetrated against a person because of their gender. It is violence perpetrated against women for the reason that they are women. One of the arguments in those cases is that since women make up the majority of victims of gender based violence during armed conflict, then it is only logical to associate gender in “gender-based violence” with women. Another argument is that men are not really victims since any violence that is perpetrated against them is almost always by other men, within the patriarchal system that men themselves have created with the intention of oppressing and bringing harm to women, and with violence that is sometimes intended for women. Children are hardly mentioned. Girls are added on occasion to the titles of studies, but hardly focused on, whether on their own or with women whom they are generally attached to. Boys are treated in almost the same way as men in that they are usually mentioned in the context of being perpetrators of violence, such as in the case of boy soldiers, but with the need to be saved due to being children. There has been a remedy to the situation of girls not being focused on with the creation of Girl’s Studies. While there has been a concerted effort to develop a field of study concerning men, little attention has been paid to boys. And most of these developments are happening outside of South Africa.

Boys straddle between the identities of violent patriarchal oppressors and innocent children. It is due to the latter that there has been any attention to boys within the framework of victims of violence. Even then, the attention to boys is too little, especially when we know how violence affects the development of children.

Recognition and acceptance of the phenomenon

The nuance that “boyhood” provides is that boys are considered children in peaceful circumstances. But in those “peaceful” circumstances, they are also seen through a patriarchal gaze of being the inheritors of the strength and violence of their male elders. This contradicts the innocence that is sometimes afforded to children. Boy children have to be recognized as children and therefore the violence that is perpetrated against children needs to be recognized. When boys are raised within a patriarchal paradigm, the result is that they grow up to be violent men. It is understandable that innocence no longer applies to them at this stage as more often than not, they are willing participants in the violence that is patriarchy, no matter who it is targeted against.

We have to be careful with the way that we construct the victimology of victims of gender-based violence. If we lean into the understanding presented above, that men who are victims are victims of their own system, then we are actively legitimizing the patriarchal understanding of what a victim is, that “real men” are always perpetrators and never victims. We legitimize the patriarchal thought that weakness or victimhood is to be equated with femininity or womanhood. We legitimize the patriarchal though that femininity or womanhood should be on the receiving end of the violence of patriarchy. That means that even when women are the perpetrators of violence, what they are attacking in their victim regardless of gender, is femininity. We strengthen patriarchy with this logic.

There is a fear that if men are accepted as victims of gender-based violence, then the female victim/male perpetrator paradigm will be under attack. So what if this paradigm is weakened or torn apart? I am of the belief that we should be attending to the victims of gender-based violence, not attending to our own assumptions and patriarchal stereotypes.

We cannot talk about the dismissal of the fact that black boys and men can be victims of gender-based violence, without talking about the impact of race on this dismissal. It is important to take note of the racist stereotypes around black men and boys with regards to violence: black men are inherently violent. It dismisses the violence that this country has experienced that has influenced patriarchy and the way that boys grow into men and carry themselves around each other and around others. Violence has been an increasing part of the lives of black people in this country, especially with colonisation and apartheid. These violent oppressive systems have woven themselves into our society and made violence seem natural in our communities. Colonization and apartheid have contributed to the socialization of black boys and men into the kind of violence that we see today. This socialization disproves the racist stereotype of black men being inherently violent because if black boys grew into violent black men on their own, then socialization into violence would not need to happen.