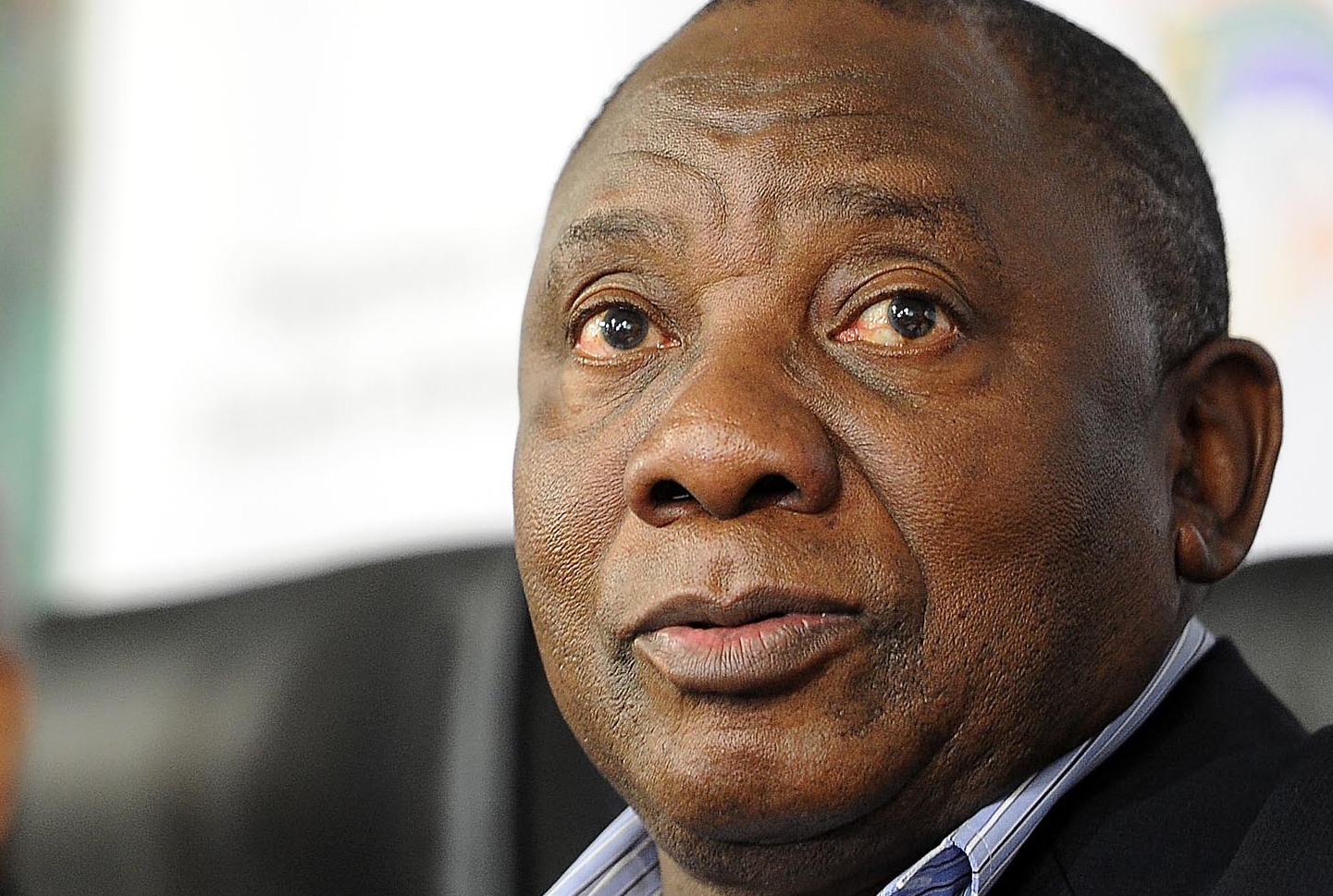 We are hearing the term radical economic transformation a lot nowadays. Every time I turn on the news on there it is – those three words that contain so much of the peoples’ hopes and dreams.

Isn’t this what was promised to the masses in 1994 when they voted the ANC liberation party into power? Was it not that vote that contained within it the expectation that those disadvantaged and oppressed by centuries of colonialism and apartheid would be delivered from this usurpation? Were they not promised a life that offered the restoration of dignity, economic security, free housing, free education and a return of the land through redistribution of wealth?

Instead what was delivered was a neoliberal economy.

Many ANC politicians are pushing this progressive sounding rhetoric without an iota of self-consciousness about the fact that under a right wing economic model radical transformation is a farce, if not a downright lie. What they rely on to peddle this false hope to their constituency is that the majority of people in the world do not really understand what neoliberalism is and how it impacts on their lives.

Don’t get me wrong. People are hyper-aware that that food prices just keep rising, that services have become hellishly expensive, that social security nets have fast disappeared and that life has gotten exponentially harder for them over the years. The middle classes have to keep tightening their belts while they become more indebted, and the poor get poorer, unable even, to access proper nutrition any more.

And while government is not blameless, this ineffectiveness in terms of delivering on its promises to its citizens has to be understood in the context of the globalization phenomenon. In South-Africa-Speak it was globalization that ushered in the Codesa, which favoured monopoly capital, and replaced the Freedom Charter, which favoured the people.

Noam Chomsky describes globalization as “the result of powerful governments, especially that of the United States, pushing trade deals and other accords down the throats of the world’s people to make it easier for corporations and the wealthy to dominate the economies of nations around the world without having obligations to the peoples of those nations.”

In this system the state is at the disposal of the free market economy and monopoly capital, which makes it a subordinate and ties up its ability to deliver that which serves the common good.

To ensure the complicity and complacency of government and union officials they are invited to become shareholders in the corporations and industries that are controlled by global monopoly capital, which turns them into self-serving oligarchs rather than administrators in service to the people. Capture the entire government and all the major unions in this way and you have a situation where this echelon is more about protecting their own business interests rather than protecting the people.

It is out of this reality that a Marikana occurred – a tragedy that should have been a collective wake-up call exposing the horrible truth that neoliberalism renders workers disposable and turns citizens into zombies.

Some argue that neoliberalism is a noble system since it has its roots in liberalism that was birthed from the philosophy of Enlightenment. This, they insist, is democracy in its finest form since liberalism encompassed both the political and the economic stratums and played a gatekeeping and watchdog role over state to safeguard the liberties that form the premise for Western democracies. Out of this the free market and capitalism was born.

In classical economic theory, capitalism, with people’s rights intact, made for a fairly decent system where workers were respected and business and profits regulated by government policies. But it is this form of central regulation that began to mess with the profits of the very wealthy – thus the neoliberal drive to decentralize government and render business self-regulating.

Progressive economist George Monbiot writes that “Neoliberalism is a self-serving racket that exempts billionaires and large corporations from the constraints of democracy, from paying their taxes, from not polluting, from having to pay fair wages, from not exploiting their workers.”

Neoliberalism is essentially capitalism without full democratic rights as state and citizen have increasingly become subsidiary to the market place. Intellectuals such as Chomsky and Manuela Cadelli have suggested that neoliberalism is a species of fascism because the economy has brought under subjection not only the government of democratic countries but also “every aspect of our thought”.

Cadelli argues that Neoliberalism takes on the form of nihilism, which “erases the ideals of universalism and humanistic values such as solidarity, fraternity, integration, respect for all and for differences.” Workers are stripped of worker security and forced into casual labour while education, health and social services are privatised and commodified. And all this is so that the top 10% can wring profits out of the rest of us. Even human misery is profitable.

Duping the masses into subservience to neoliberalism relies heavily on what has been called a deformed reality. Distorted discourse is the weapon of choice and empty rhetoric is served up on Orwellian platters.

This is the ‘rhetoric trick’ that President Jacob Zuma and politicians such as Cyril Ramaphosa are using to pull the wool over the voting constituency’s eyes as their promise of radical economic transformation creates the suggestion that they will be the ones to finally usher in the guarantees made in the ANC’s Freedom Charter over two decades ago.

But these are hollow promises disguised in radical terminology or wrapped in reason to fool us into consent.

And while people do not understand the mechanisms of neoliberalism they are easy to hoodwink via this proliferation of ‘doublespeak’ that steals words from any ideological stable – so long as it keeps the masses in a numbed state of hopefulness.

Government and business, with help from mainstream media, also multiply shallow distractions to keep the chattering class tied up in empty debates and self-serving pontifications while they themselves get on with looting the people of what is rightfully theirs.

That politicians promise radical economic transformation while they remain shareholders in this very system is both ludicrous and deceptive. Mostly you can be sure that they are angling to use the coveted presidency position to further enrich themselves and to serve the billionaires club at the expense of the people.

Surely what South Africa needs is to begin to extricate itself from neoliberal policies and begin to work towards an egalitarian and sovereign economy?

The question remains –  is there anyone brave enough to usher in a system that works for the common good rather than for the few?

Please click on the above link in order to re-print this article and adhere to the rules.