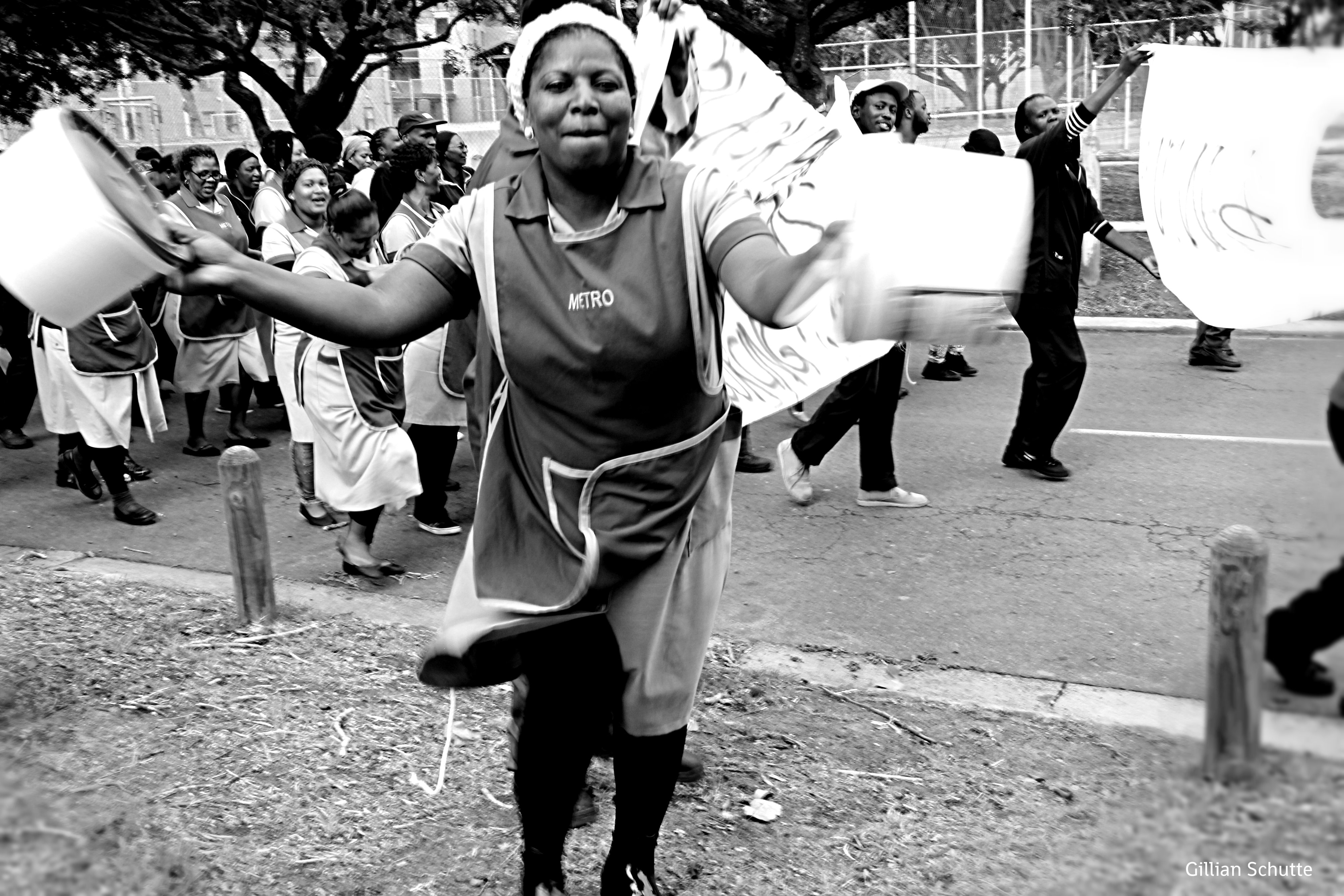 Can men truly be feminists? I ask this question, simply because a part of me believes that men who self identify are committing a crime of appropriating an identity that can never and probably should never belong to them. This position, comes from my own personal politics around the black struggle. The usual appropriation of whites when they identify as black struggle activists. However, another side believes that ‘pro-feminist’ men can use their identities as pro-feminists to disrupt and dismantle restrictive gender roles as well as patriarchal masculinities.

However, just like how I claim critical consciousness as my social and political ‘way of life’, I also believe that feminism for womxn is personal, political, theoretical and forever evolving. Therefore, if I believe feminism to be personal, how do I then as a someone who has male privilege claim and appropriate a space which is not for me. Matter of fact, how do I enter into the personal political space of womxn and claim an identity which does not belong to me? Despite, being committed to fighting patriarchy?

Although, one critically engages with the works of Bell Hooks and understands feminism as “a movement to end sexism, sexist exploitation and oppression”. I often find myself asking, if pro-feminist men, appropriate the identity because they believe that womxn alone cannot fight the societal oppression of patriarchy. Is Pro-feminism itself not patriarchal?

However, the complexity around this identity is the lack of critical literature to interrogate and understand the role of Pro-feminist men. Although, I sometimes wonder if pro-feminism is not by itself a patriarchal embodiment. I find myself wanting to have critical discussions around the social political and occasional academic significance of men who identify as feminists. Specifically, the question of how they seem to embody this challenge to hegemonic masculinity. This challenge is that of being seen as ‘sell-outs’ to manhood or violent masculinity.

Therefore, not in any attempt to appropriate feminism (perhaps this is the beginning of a lengthy version of mansplaning) I will try to address how feminism can and has adapted to the ultimately growing concern of men who face oppression, whether in the form of racism, classism, cisnormativity, heteronormativity and ableism among other forms of oppression. For many, feminism has been a positive social and political platform for their personal and academic identities to evolve. Although violent masculinity will often meet men who have accepted feminism as their ‘way of life’ with suspicion, absolute disregard and criticism. Obviously, because violent masculinity believes that these men have ‘sold-out’ to masculinity and are therefore weak. This negative response to pro-feminism by men is exactly why I believe that the adoption of feminism by men can unsettle normativity and disrupt patriarchy.

“There is only so much a man can say about how emotionally burdened, violent and oppressive men are before he begins to hate himself…More ominous is the self-hatred – not wanting to be oneself – that is not the result of pro-feminism but the reason for it”.

The burden, violence and oppressive pain has indeed brought many men to ascribe to feminism. Feminist consciousness as an element to critical consciousness can bring effective change to oppression. Therefore, feminist men should take responsibility for wanting to help solve the issue of historical injustice, without taking individual guilt. This mean, that when your opinion is not needed, do not make the cause about you, do not attempt to mansplain your way out, because this is faux pro-feminism and it limits constructive activism.

However, as I have asked, can men be feminist? I ask this because I believe that the ideological term of ‘feminism’ should be exclusively reserved for womxn. Therefore, for ‘progressive men’ to even call themselves feminists is perhaps an act of appropriation by their oppressors. An appropriation of not only their work but their identity too. Pro-feminism, although it places men outside but still in support although not active participants may seem like the alternative for men to identify as. However, the complexities of this identification is that pro-feminism makes it seem as if men are applauding from the outside while having no agency to participate in the dismantling of patriarchy.

Could the statement by Bell Hooks that “Men who actively struggle against sexism have a place in the feminist movement. They are our comrades” be true? Are we truly comrades when we inflict pain by simply existing? Even in our silence, we participate in patriarchy and the perpetual oppression of womxn. We may not be the rapists, but we remain friends with the rapist. We side with the perpetrators and that is an infliction of pain on the victim. We may not be the rapist, but we would rather criticize the form of protests against rape culture than confront our rapist friends. By simply existing, we embody a system that seeks to oppress and exploit womxn and their bodies.

Therefore, surely then when womxn allow men to identify as feminists or pro-feminists, they are enabling and advocating a haphazard co-option of their identity.

Can men be feminists? Should men even identify as feminists? Ideally, I believe that men should rather prescribe to feminist ideals in their everyday life, rather than being too concerned about the title of their ideals, this is the principle of “Do show, not Do tell”. Therefore, men can be feminist, but their work should do the talking not their words.