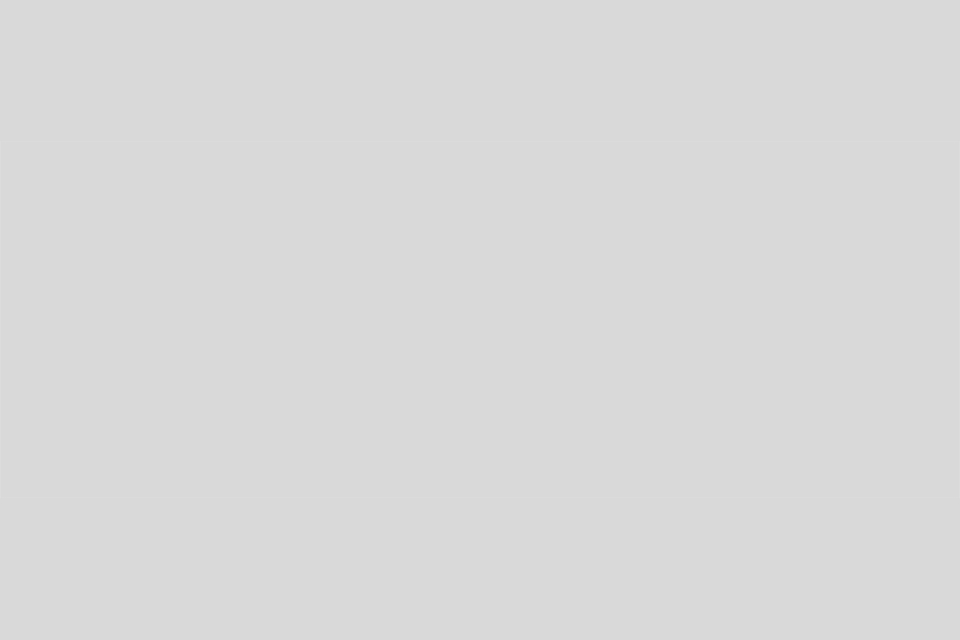 In response to your e-mail below, please find our response as follows:-

The overall cost of the project is as follows:

Approximately 6336m2 of floor area was built and a fair amount of infrastructure upgrade was executed.

The following conditions necessitated that the site be re-engineered to accommodate a housing development:

1. Because the site was considered a natural stormwater attentuation area and subject to potential stormwater flooding, it was a condition of Ethekwini Stormwater Division that the buildings should be built on a raised platform.
2. Added to this the cohesionless soil conditions necessitated that the entire building be built on concrete cast in situ piles.
3. Additional earthworks were necessary to get the levels of the platform to the desired design level.
4. Retaining walls were needed to support the newly created banks at the perimeter of the property.
5. Other ancillary civils and building work had to be carried out.

The above necessary works cost a further R 8 500 000.00 which was incorporated into the building costs.

DEFECTS
In all construction projects, defects are expected. An initial snag list had been prepared prior to the residents occupying the units. These defects were attended to by the contractor and thereafter practical completion had been issued. However, as the occupants started to utilize the units, certain defects were being reported to the Housing Depot. Upon inspection by the project management team and the contractors it was discovered that some of the complaints were legitimate and  a certain amount of misuse was also taking place.

However, the contractor sent in their crews to attend to the defects. It was decided that each block should have a representative to log down the complaints and pass it to a single person who was apparently elected by the committee. The project management team simplified matters by asking the main represenative to get each unit occupier to fill in a standard defects list and pass it on. However after 3 weeks this was still not forthcoming. The project management team have now been to each unit and recorded complaints and have asked the contractor to attend to these. The contractor will re-start from Monday June 2010.

Once again, we wish to re-assure you that the building is structurally safe and each complaint/defect is being attended to. Many other factors make the occupants sometimes blow the complaint out of proportion.