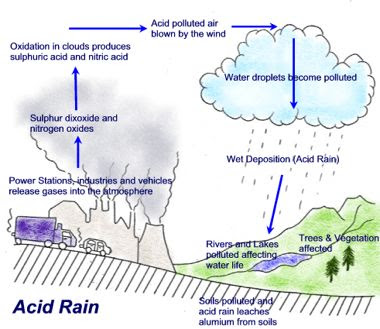 High levels of carbon dioxide in the atmosphere is creating a layer around the earth that causes our atmosphere to hold on to MORE heat from the sun. This POLLUTION is affecting weather patterns around the world.  Although the invention of motor vehicles has been useful to modern society, the number of cars on the roads is growing at a very fast speed everyday all over the world. Fossil fuel combustion, as it happens in motor vehicles, is one of the biggest contributors to air pollution in the world, along with the production of electricity through coal burning power plants. 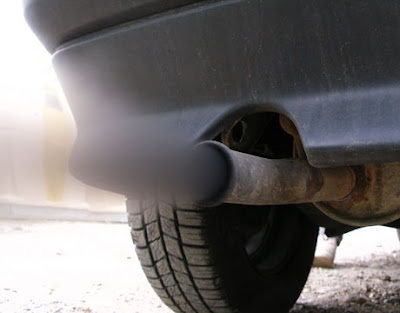 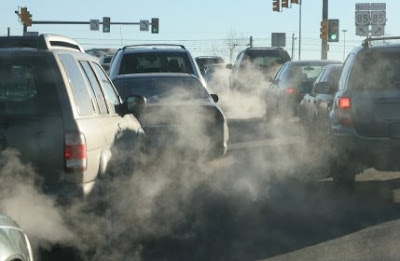 We also need to make sure our Cars are taken care of properly, so that they do not let off a lot of pollution.If your parents are thinking of buying a car, you can tell them they need to think about how their new car is going to affect the environment. A smaller car is better since it does not use as much petrol. They might not be able to afford an expensive hybrid car, but they can buy smaller. Tell them if they want to look after the environment for future generations, they need to start now! 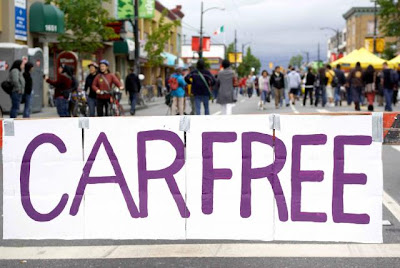 It’s not just people who drive big cars that cause problems for the environment. Everyone uses electricity and making electricity also creates a huge amount of pollution.  We are all responsible for how we treat the planet and no-one is completely free of blame. We’ve all taken a deep bath, left a light burning unnecessarily, left cell phone chargers plugged in. 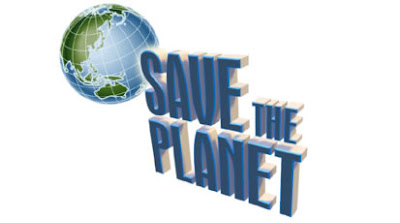 All of us can do something to help save the planet. Get your parents, friends and relatives to start recycling today. And, it’s not just ordinary people who need to take better care of the environment, big companies need to play their part too!

Here’s a story our friend and mentor Loveday Constitutional told us:

Zweli had been to the hospital for the second time that month. His chest wasn’t feeling too good. Doctor Ntombela said he would continue to have asthma attacks as long as there was too much sulphur dioxide in the air. She explained to Zweli and his father, Mr Khumalo, that sulphur dioxide was a gas released from factories and if its levels became too much, people would develop respiratory diseases like asthma. Doctor Ntombela said she was worried that many children from Zweli’s school, Roseview Primary, were often in hospital with asthma. Roseview Primary was built not too far from a big oil refinery, PetroFuel. 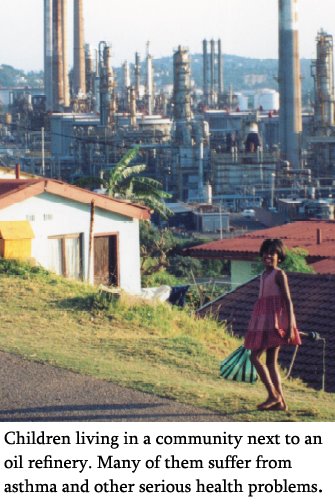 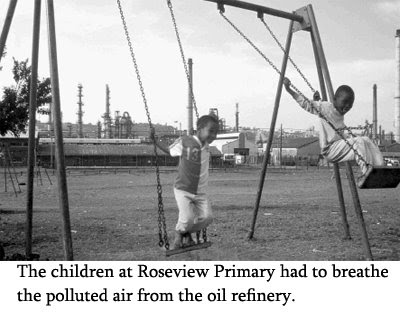 Later that day, a concerned Mr Khumalo called Zweli’s school principal, Mr Madontsela, to set up a meeting with other parents. They had to do something together as the community to help protect their children’s health. Surely if all this smog from PetroFuel was making their children sick, it was also harmful to the environment. Mr Madontsela agreed, and said learners were falling behind in their school work as they were often off with asthma. A meeting was set up for the next Thursday. 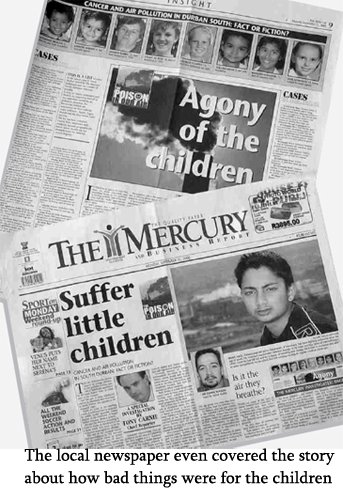 When Thursday came, the school hall was filled with parents and other community members, who wanted to put an end to air pollution. Some were upset and wanted PetroFuel to be shut down for good. But that would mean many of us would be without jobs, others replied. Mr Madontsela said factories could give off some pollution, but if it went beyond World Health Organisation safety standards, then the community could take action to force the factory to obey environmental laws. A decision was taken to form an Environmental Alliance, that would approach the Department of Health. 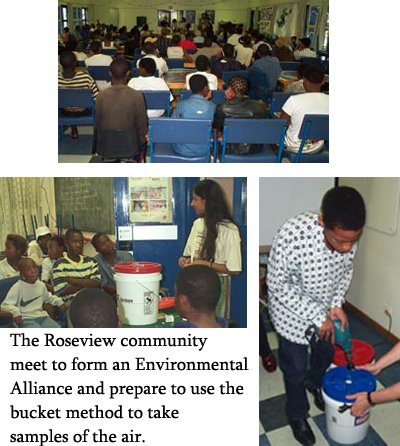 The Environmental Alliance went to the Health Department, where the problem was discussed. The Health Department sent some of its workers to have meetings with the big bosses of PetroFuel. After these meetings, samples of the air were taken in the community. These samples were sent for tests at special laboratories to see how much sulphur dioxide was in the air that the community breathed. The test results showed that there was far too much sulphur dioxide, which was making children at Roseview Primary ill with asthma. PetroFuel was found to be in violation of the World Health Organisation safety standards. PetroFuel was forced to do something to clean up the air. They had to add a special substance called a desulphurisation catalyst in its refining operations. This would help reduce the sulphur dioxide in the air. They also had to put in a new system to check how much sulphur dioxide they were releasing into the air. 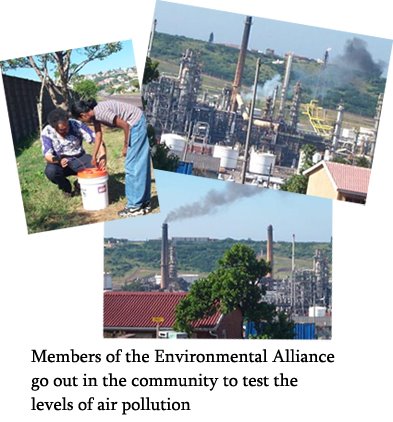 After a few weeks of doing this, the air for learners at Roseview Primary was much cleaner. Learners could play outside. Parents and teachers were pleased. The Environmental Alliance agreed that this was good, but they would have to keep an eye on PetroFuel by taking air samples every now and then to see if the air was good to breathe. Zweli was pleased with all of this, especially with his father. Mr Khumalo realized that by standing up and taking action with the community, they could protect their children and the environment. Even for future generations.

Zweli’s story shows all of us that nothing is impossible. If you want to make a difference, you have to stand up for what you believe in.

Forming groups of action is an easier way to make sure that the community’s interests are represented. Everyone can join in to make a difference in their environment. Click here to find out what you can do as a community to protect the environment.

That’s it for now, don’t forget to write to us with your comments or questions 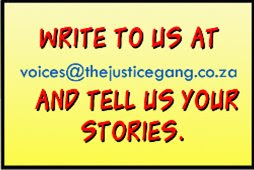