HomeArticlesPhilippi – The breadbasket of the city since 1885 – Now on Sale 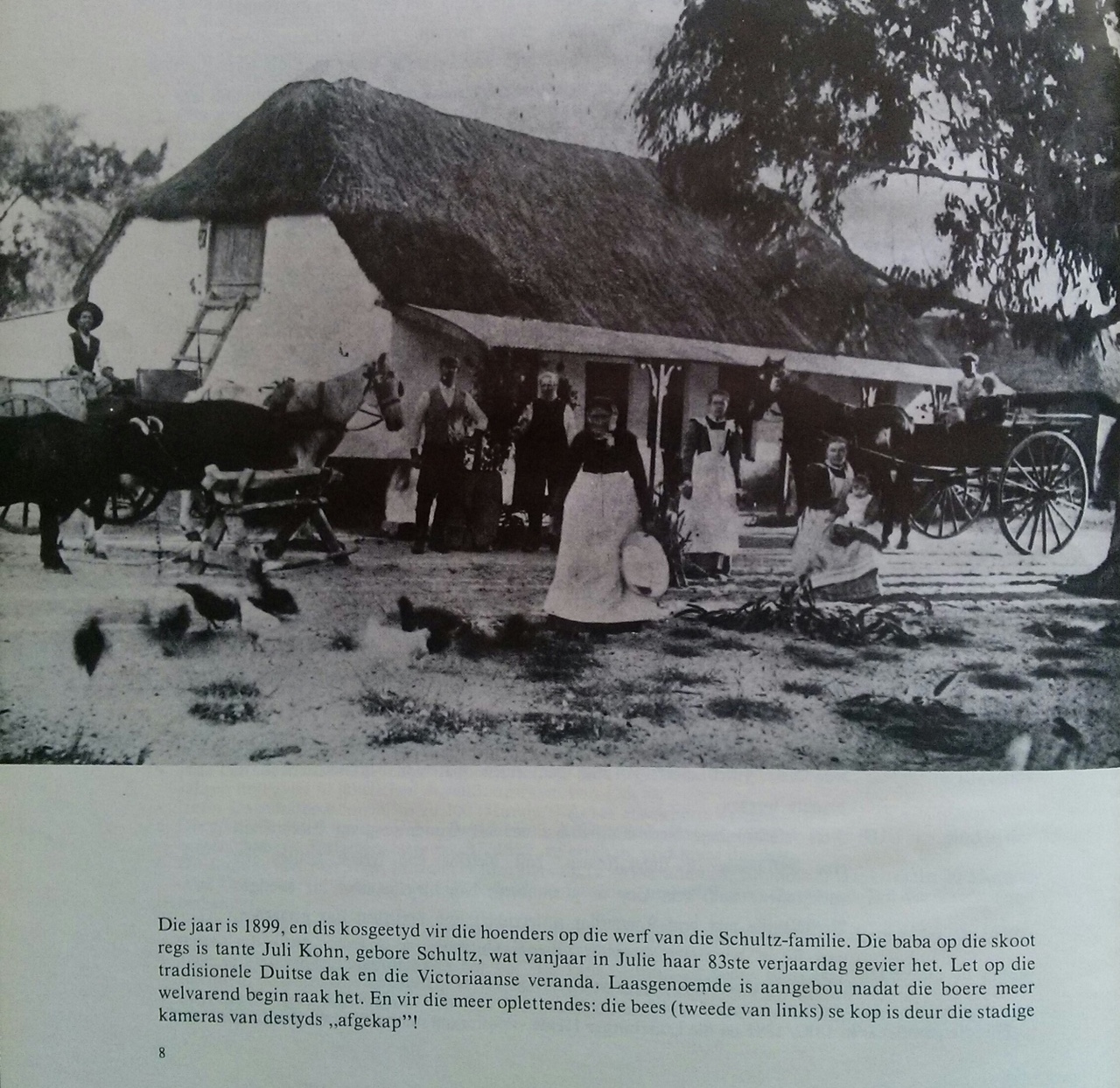 The Philippi Horticultural Area is under extensive threat of housing development, despite its role in providing the city with 150,000 tonnes of vegetables a year.

The Cape Flats District Agricultural Association in the PHA, South Africa’s oldest agricultural association, celebrated its 130th anniversary this year. But vegetable farmers in the PHA are between a rock and a hard place. The Epping Fresh Produce market privatised since the 90’s is not benefiting farmers; farmers get very low prices for their hard work. On the other hand the retail chain stores put huge pressure on farm-gate prices and are also increasingly refusing produce from smaller farmers, only purchasing from two large PHA farmers. To add insult to injury retail chain stores refuse to allow PHA farmers to brand their produce. Customers are thus kept completely in the dark about the plight of farmers and farmworkers who provide them with their nourishment.

Add to this litany of woes the lack support by the city, province and national tiers of government, of effective policing in the PHA – an area the size of Mitchell’s Plain patrolled by only ONE police van, the neglect by the city and province to provide better infrastructure (roads, underground electricity system, storm water and sewerage systems), poor forward planning and no structured engagement with the farming community in the PHA, and the rampant illegal dumping ignored by authorities. This scenario causes hardship and some farmers want to sell. Because no farmer wants to invest in this situation, the only real buyers are developers. This suits the politicians well, who by design and neglect deliver prime agricultural land to developers. For the politicians, paving over the country’s most unique urban agricultural land and destroying the city’s ability to feed itself properly, is of no consequence. It’s of no consequence to the governors that there are poor people who go to bed hungry in the most beautiful city in South Africa. It’s of no consequence that people in Malawi eat better than people who live in a “World Design Capital”.

So what’s the solution? Firstly the commercial farmers need to get their act together and return to the guts and glory of their forefathers who battled worse odds than farmers face today. They lived in tents, were washed away in winter and were hung out to dry in the roaring South Easterly wind of the Cape summers. Yet they overcame all odds and turned the PHA into a highly productive and intensive farming area. The sandy soils, the climate and the abundant underground aquifer water makes farming in the PHA a unique opportunity, where farmers have perfected the art of growing four crops a year. Winter farmland is recharged annually, laying fallow and richly fertilised by bird migratory species under seasonal wetlands. Flamingos and pelican flocks are iconic sights in the area.

There is a saying in this community: “if you don’t see Table Mountain then you not going to have enough water to farm”. The area of highest intake is the Southern third of the PHA – the area which developers will have paved over with tar and cement within five years. This will, in the absence of its winter recharge, starve and pollute the aquifer – having dire consequences for agriculture, for potable water for the city and for all the vleis for kilometres around.

In the past farmers used to cart their produce into the city and sell their produce directly to consumers. This meant there was no middleman and the price of fresh produce actually reflected a ‘market value’- the price determined in an open market between buyers on the basis of supply and demand. This can easily be reintroduced if the city allocates special areas in the city for farmers markets. In the past PHA farmers produced up to 25 different varieties of fresh produce – from potatoes, to green beans and salad crops. Today’s PHA vegetable farmers are trapped into an industrial farming model that grows two or three vegetable types per farm. This means if the price is low on one or two of the vegetables, the farmer is out of pocket. If on the other hand farmers return to growing a full basket of produce including 25 different vegetables types, herbs, and even annual and perennial flowers, this will be more profitable and less risky for farmers.

The descendants of the German farmers in the PHA stand to completely lose their heritage. The average age of the Philippi farmer is 60. But there are young farmers who are also standing with their parents in the fields. The emerging farmers in the PHA farmers are often the most optimistic farmers but their landholdings amount to a fraction of white commercial farm land. They and other Cape Flats urban farmers are looking at the land currently held by developers to increase their production and meet the demands of a growing city.

One thing all committed farmers are clear about: if the 472ha Oakland City development is approved, it’s bye-bye PHA and hello food insecurity. The average middle class city pensioner – our current crop of governors – will not afford trucked in vegetables in their old age. Developers will give white commercial farmers a pittance for their farms. This is an age old development trick. It will cost a helluva lot less than the alternative 11,000 – officially identified – hectares available to be developed in the city.

Nazeer Sonday is a small farmer in the Philippi Horticultural Area. He is the convenor of the PHA Food & Farming Campaign (https://www.facebook.com/PHA4FoodFarming?fref=ts) and Spokesperson of SCEA – the Schaapkraal Civic and Environmental Association.