HomeArticlesRace Discourse is a Red Herring 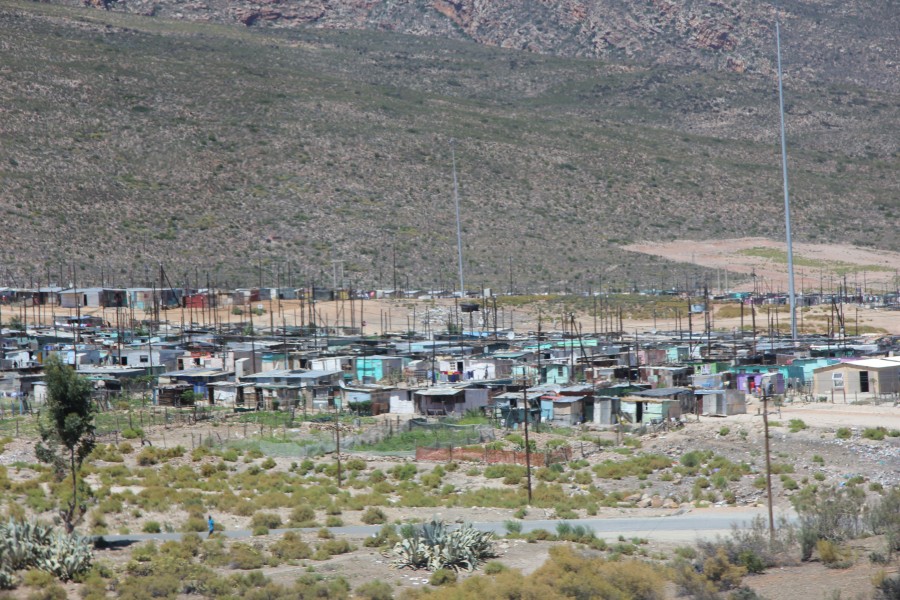 It is only through a socialist revolution that South Africa can be decolonised. And that requires that the African proletariat must reach a level of revolutionary consciousness to realise it’s historic role: to destroy capitalism and unite the African continent on the basis of a proletarian democracy. To reach that revolutionary consciousness, the African proletariat must be galvanised through a revolutionary African nationalism, as the African compradors and other bourgeoisie cannot deliver self-determination in the context of the global centre-periphery dynamic. The primary task therefore is in empowering this African proletariat to attain it’s hegemony as a class, in order that they can self-emancipate.The race discourse is a red herring when taken outside the context of settler colonialism and global capitalism. It is by situating it as a consequence, rather than the cause, of the raging Afrocide that Max du Preez et al are denying. His raving is essentially for the maintenance of capitalist and settler colonial privilege in such a way that African dispossession is never addressed. That the proceeds of the primitive accumulation are secured. Hence the racial smokescreen.I wish to foreground the centrality of the dispossession rather than the racial issue, as the latter flows from the former. It is only by revolutionarily resolving the colonial situation that the race question can be addressed. I regard Apartheid denialism as a modern day perpetuation of colonial doctrine- not because of its obvious white racism, but its deferring of the problemitisation of settler colonialism. I regard it as a cunning subterfuge. All the leaders of the Broederbond had one purpose: to creatively strive for an exclusively advantageous position for the European settlers. It was always about material and spiritual interests against those of the African. I believe none of them were foolish enough to believe their very own racist propaganda. Reducing the primary contradiction to racism, is therefore acquiescence to settler colonialism.The Agrarian question cannot be resolved outside the framework of decolonisation. Giving African people plots of land is not decolonisation. Decolonisation is African self-determination, which is possible only through the ascendancy of the African proletariat to power. All the peoples of this country can only attain true freedom through the hegemony and democratic dictatorship of the African proletariat, in a social order in which race “is as irrelevant as the shape of one’s ears.”