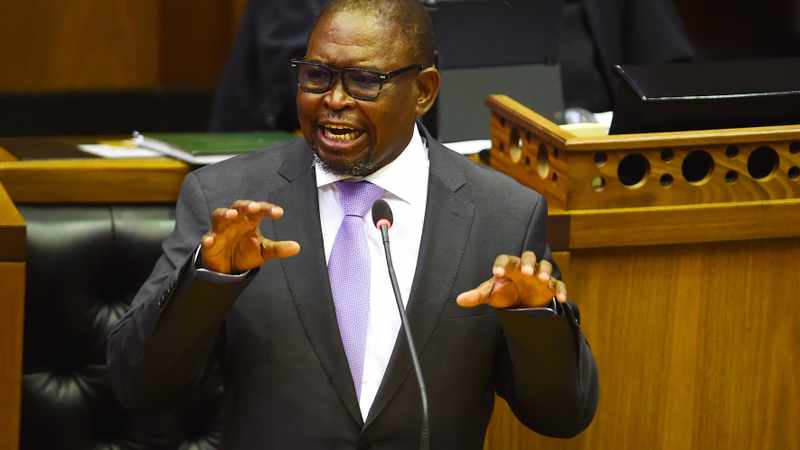 It is saddening that the National Prosecuting Authority (NPA) has declined to prosecute Finance Minister Enoch Godongwana in the sexual assault case against him. 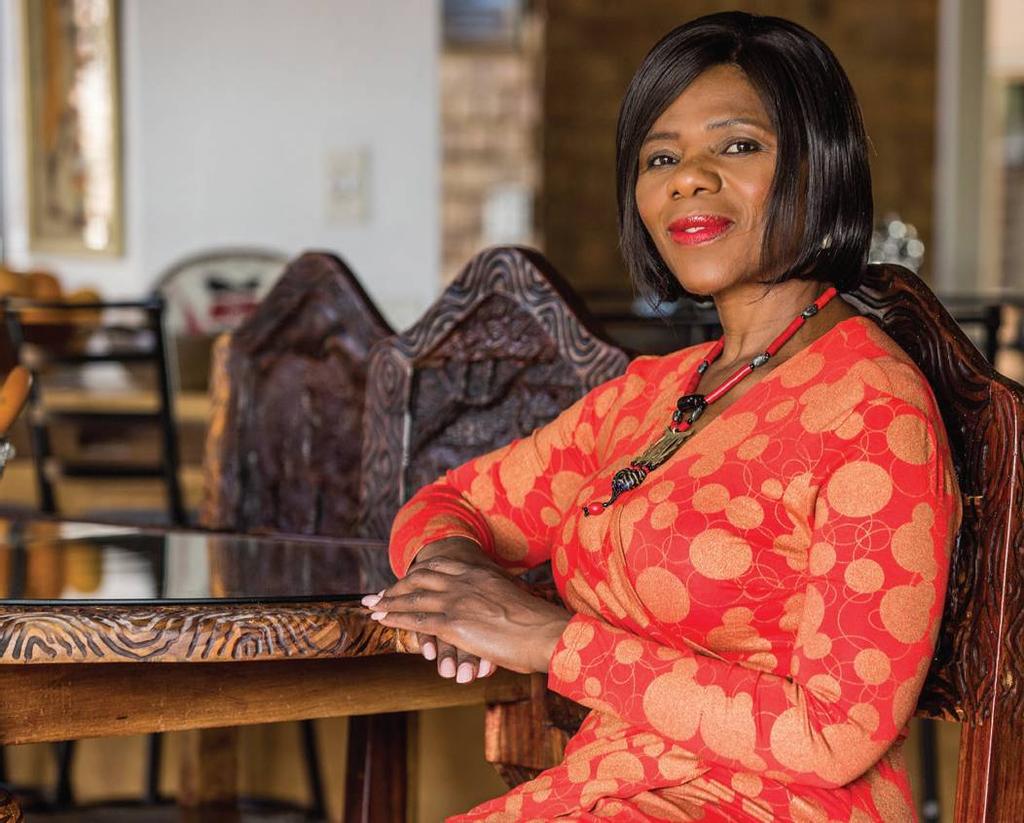 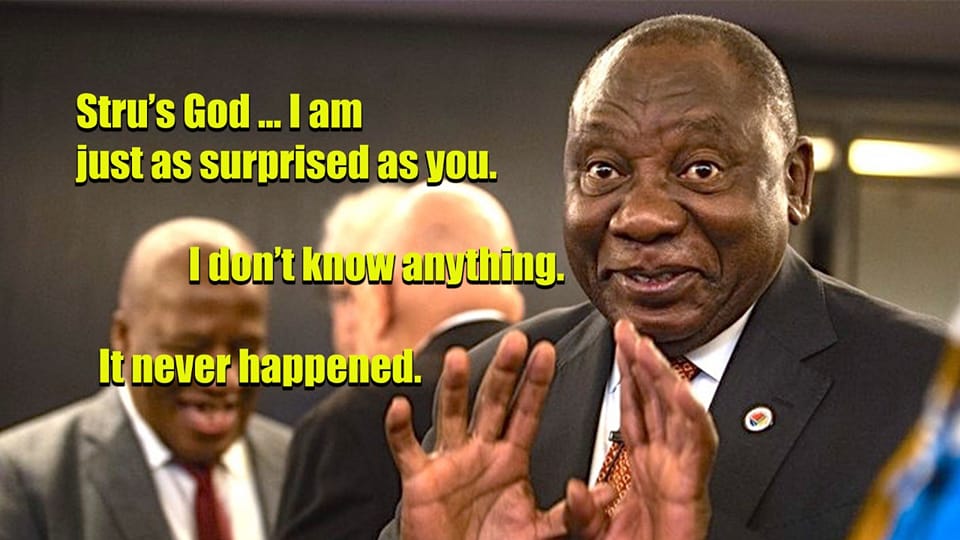 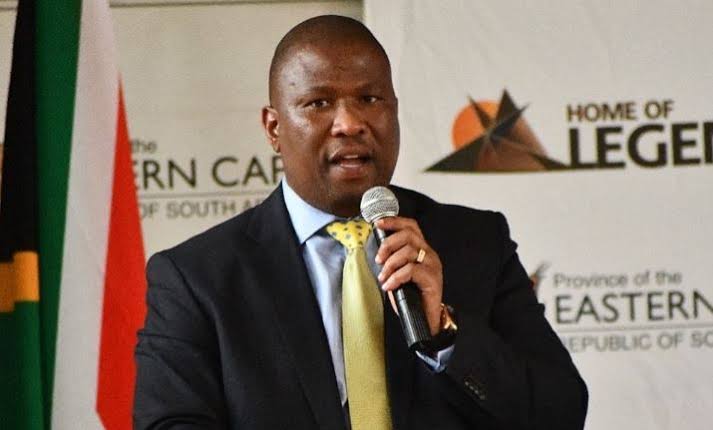 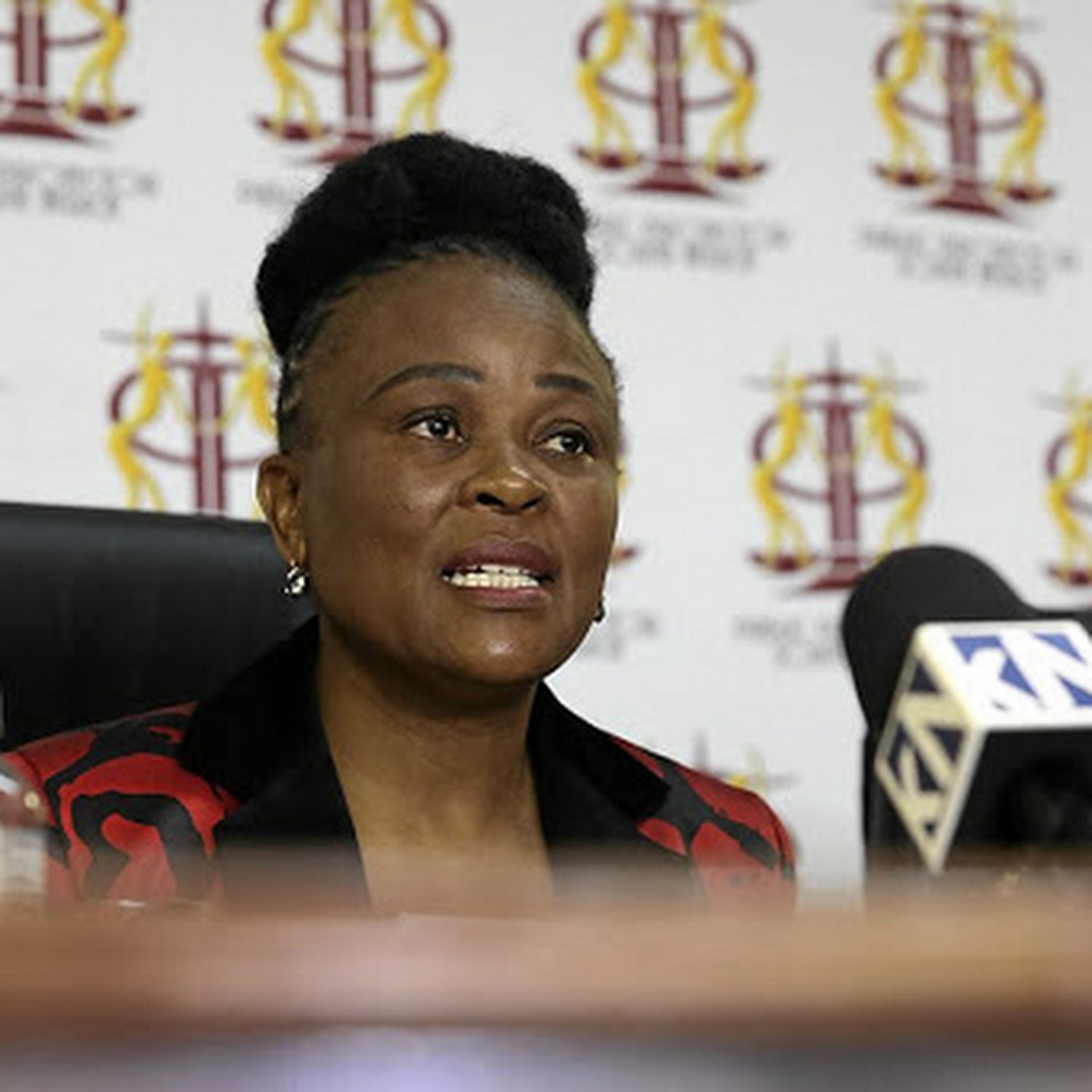 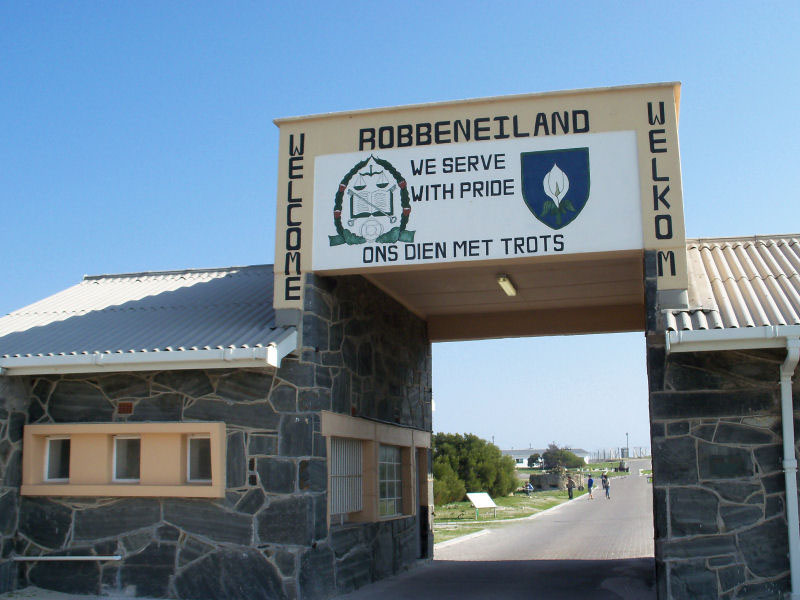 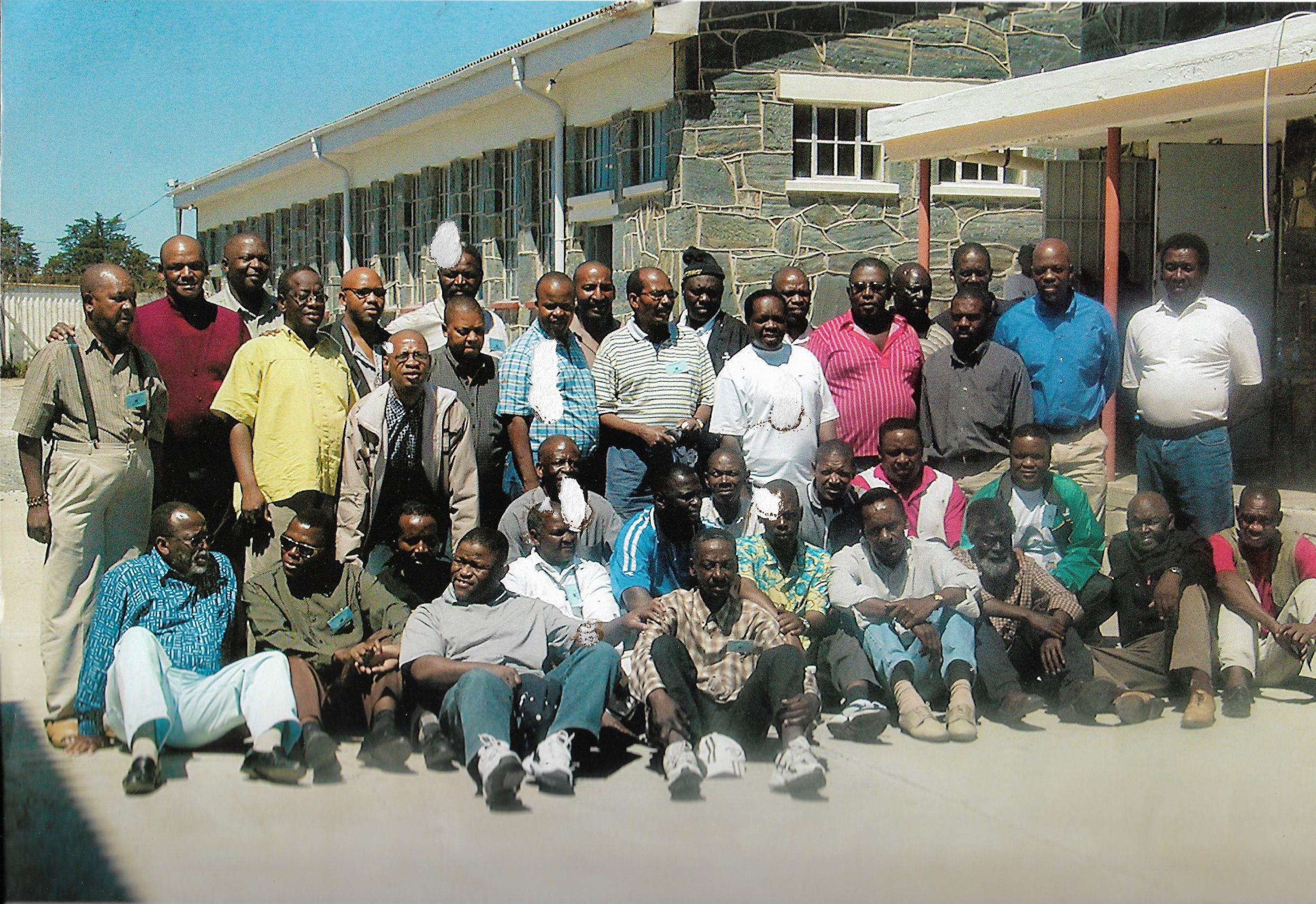 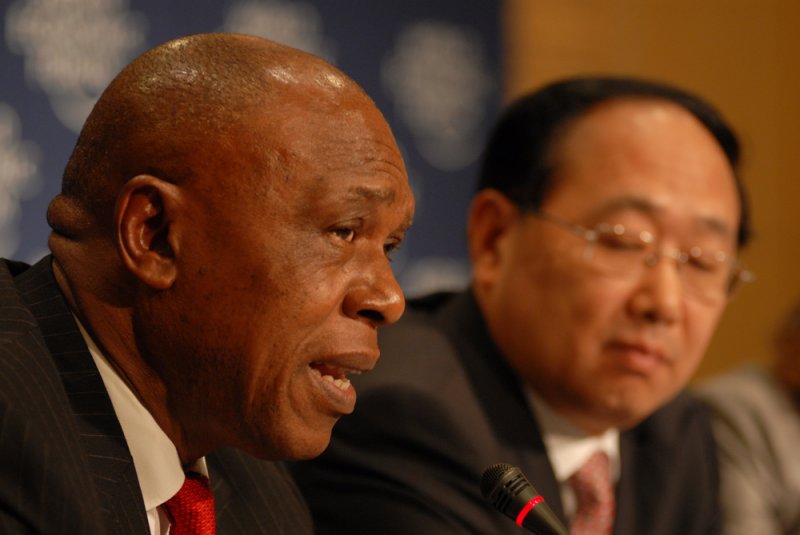 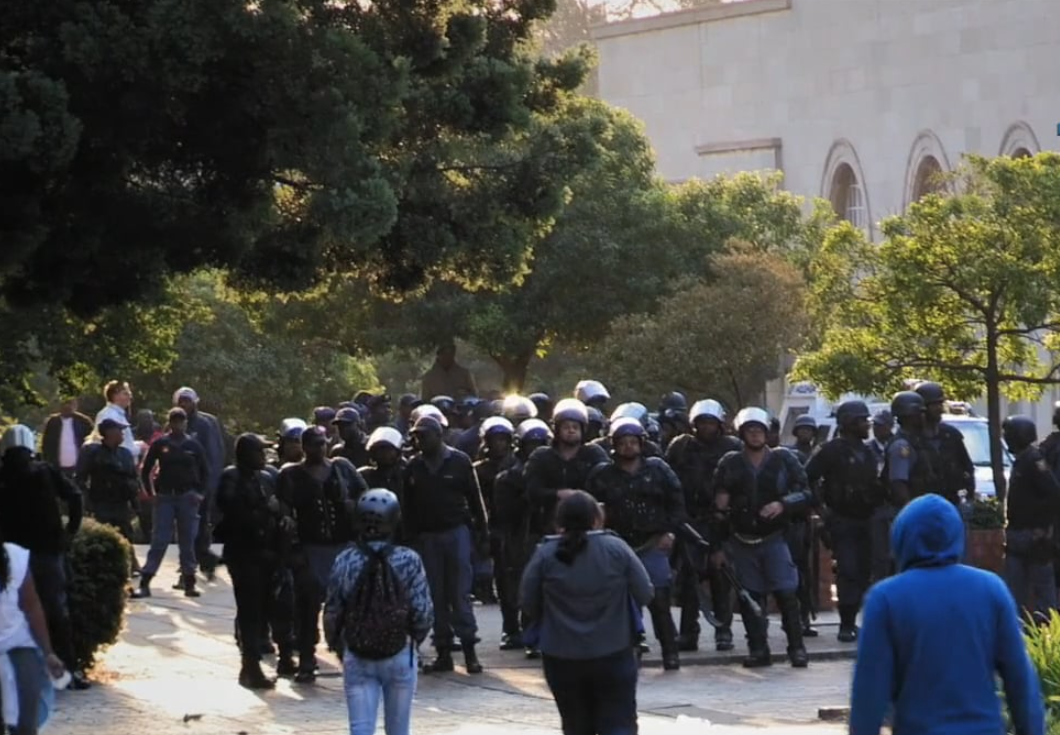 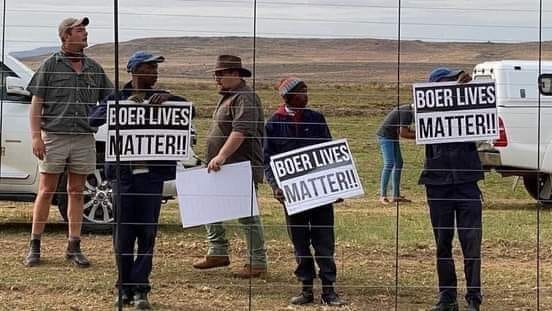