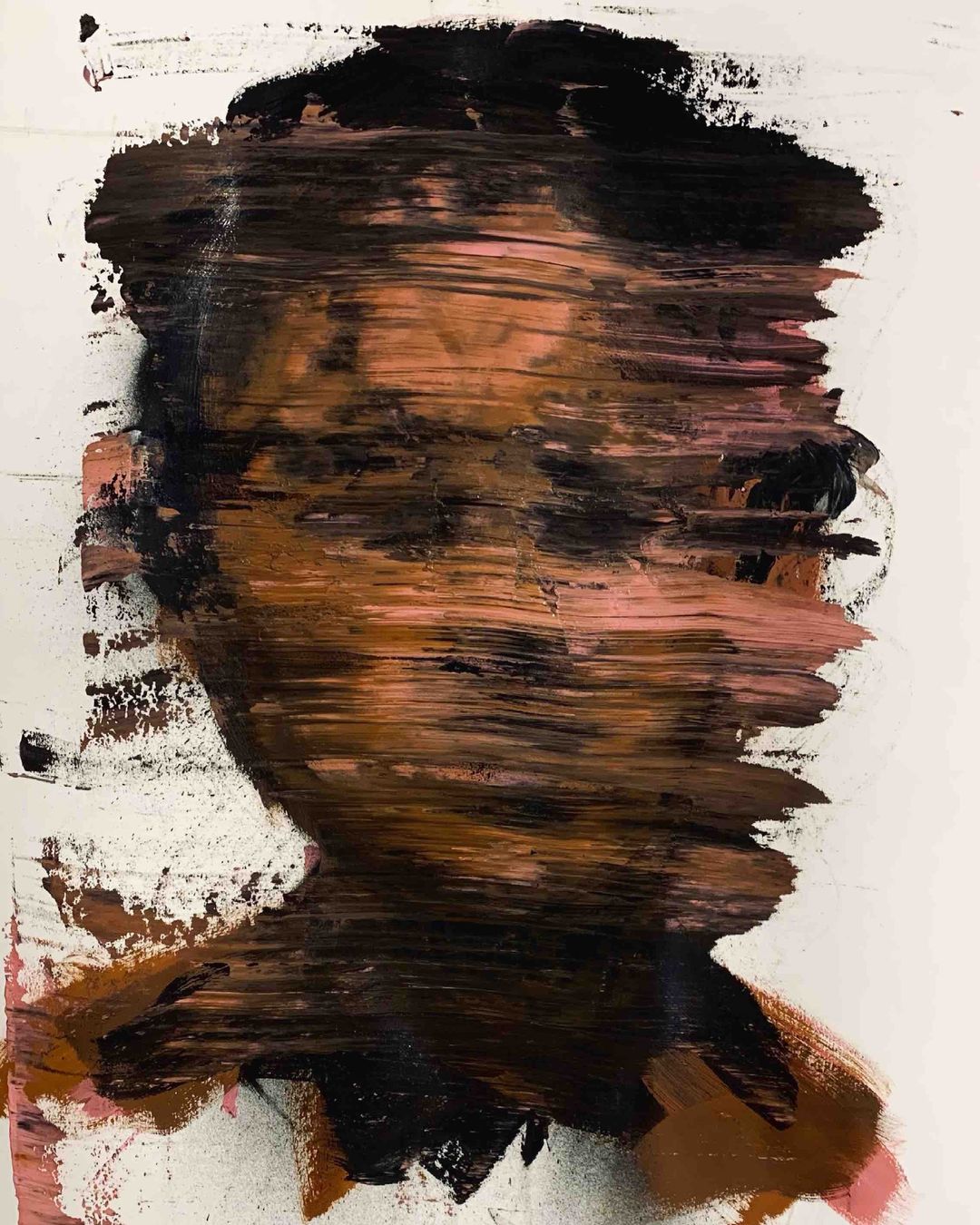 Cancel Culture proliferated on campuses across South Africa around 2016 – when the Fees Must Fall campaign was in its second year. It developed out of intersectional feminism premised on Kimberlé Crenshaw’s salient work in the late 1980’s. Hers was a call for an intersectional legal approach, that “recognised multiple and overlapping points of oppression.” In a nutshell a google search describes intersectionality as the study of overlapping or intersecting social identities and related systems of oppression, domination, or discrimination. Crenshaw’s work offered the space for “radical and complex analysis of power and limitations.” 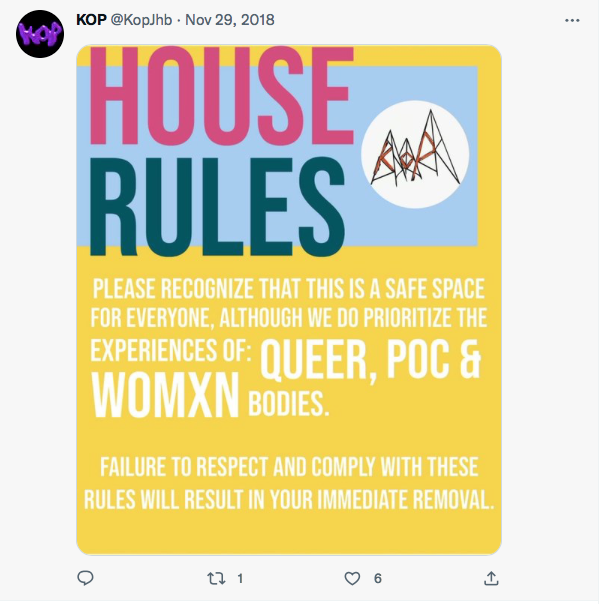 *Some names have been changed to protect people’s identities.*

In the last few years we have witnessed many youths taking their lives after finding themselves on the receiving end of a cancel campaign.  My own son, Kai Singiswa, was one of them, when after a fight with a male friend he was shunned and profiled as an abuser of women, an accusation which culminated in him being banned from KOP – @KopJhb. I have spent the last three years investigating the events that led to Kai’ suicide and found myself in an entanglement of outright lies, half-truths, protectionism, rampant individualism and power mongering amongst his wide circle of ‘friends’.