HomeArticlesTales of a Student Hobo 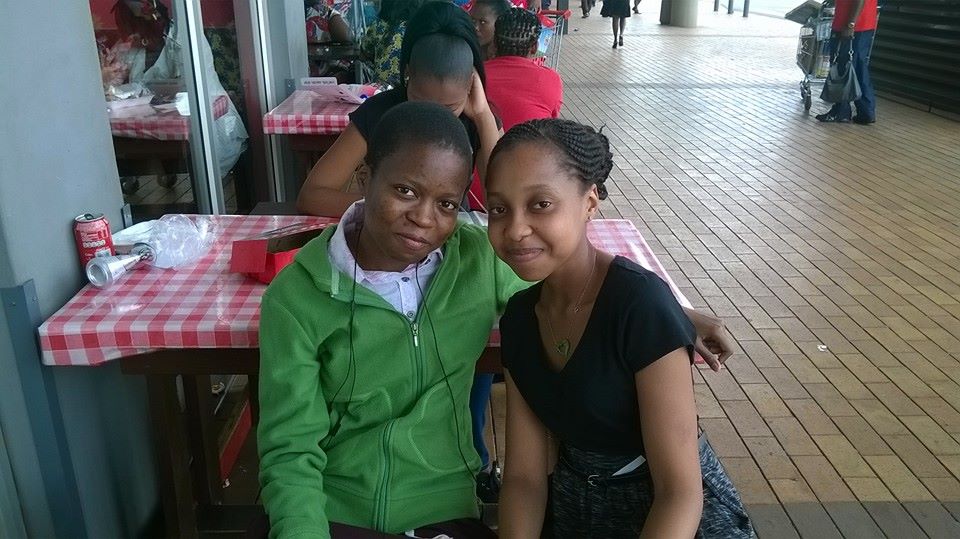 We have heard or read, at least in part, about the accommodation crisis that some university students have experienced. We might have heard or read about how stranded some of them are during registrations, that they occupy libraries until they are granted accommodations by their bursaries and NSFAS. However, some perspectives have not been considered or covered, particularly stories where students are left in a state of homelessness for the whole year. The student hobo is a campus phenomenon that we do not really consider in our lives because we are so busy with our own academic and student lives. The short account I will present in this article is a mixture of experiences that I have witnessed, personified into one person. It will demonstrate the phenomenon about how the Student hobo struggles to survive for the whole academic year without a stable place to call home.

The Student hobo is rendered homeless as soon as she is denied a place to stay at Wits residences or private residences because either their bursaries and loans do not come through or they are too poor to afford it. Some hobos manage to find homes in the densely-populated city of Hillbrow where they share a home with a family of four, or they stay somewhere similar in the CBD. Those who cannot even afford such flats decide to occupy Wits.

The Student hobo attends her morning lectures and afternoon lecturers if she has them. In between breaks, she goes to the library to check on her stationed study area to ensure that all her things are still there safely. She goes to one of the Campus Security people and offers them a 2l cold drink, to thank them for keeping her things safe, and then heads off to the SRC offices to get some tin stuff because she only has half a tin of beans left for lunch. Upon returning from her afternoon lecturers, she heads to a society that she signed up for to ease the stress of work. The outsourced workers are just as disillusioned and angered by their state of affairs, but the Student hobo feels solace with being in solidarity with the people who are also suffering. In the late evening, she leaves campus and goes to her night job at a tavern and serves customers. They are not rude to her anymore. In fact, they see their daughters in her and treat her with basic respect. She is tipped well and she shares a can of beer with a regular old man. It is here that they speak about politics and the state of the black condition. It is fulfilling to hear such from a drunkard, and it helps her relax and forget for a while. Eventually the tavern has to be closed and so she helps lock up the place and sets to leave.

She enters the library, the place she calls home to get her gym bag. She used to take quick showers at the gym in the early evenings, but she has made many friends with people who live at res so she takes showers in one of their residences.  She visits the dining hall for left over meals. The dining hall staff leaves food for her an hour after food has been served for residential students

Books in hand, she sits on the green benches and reads her books in the quiet night while CC patrols Wits. They are used to seeing her, and they know that she is a hobo, but no one utters a thing. She notes that she will have to type out her assignment and finish it before the early hours of the morning, and so she rushes to one of the campus buildings with computer labs. Sometimes she spends the night in the lab and sleeps there. She sleeps in whichever building that is secure and warm enough. Sometimes she is not so lucky – she was subjected to evictions before she started tipping Campus Security with cold drinks and cigarettes. When she used to get evicted, she would sleep on a secluded lawn. Those times were very hard for her, because they illuminated her real state of homelessness. She was not any different from a hobo who sleeps on the pavements in town. The only difference between them was that she had a student card.

The Student hobo’s life becomes tolerable once she is granted an office when she enters grad school. The money looks good too from tutoring and/or getting fellowships to do research. So the hobo might get into res this time, or even an affordable shared apartment. But occasionally, the Student hobo would occupy her office for a few weeks at a time and only go home if she misses her bed. The office has hidden pillows and blankets, a mini kitchen and good Wi-Fi. Her office has become her second home. She goes to the library every now and then to do her work, and sometimes she would identify a fellow hobo sound asleep on the chairs with books sprawled on their table.

Some Student hobos are not that fortunate like the graduate hobo who lives in her office; they are stuck in the library and lab they call home. When Solomon House was claimed by Fees Must Fall activists as a form of protest, this was a gift from heaven for the hobo because they could easily hide the fact that they were hobos and occupy the space with non-hobo students. And that was not so terrible until heavy security evicted some political hobos from the building.

The Student hobo is everywhere, and their plight remains a symptom of the brute privatisation of campus space and lack of access to accommodation. Such is the phenomenon; such is the life of the hobo until they leave campus and join the street hobo.