HomeArticlesThe real reasons behind the crisis of the economy. 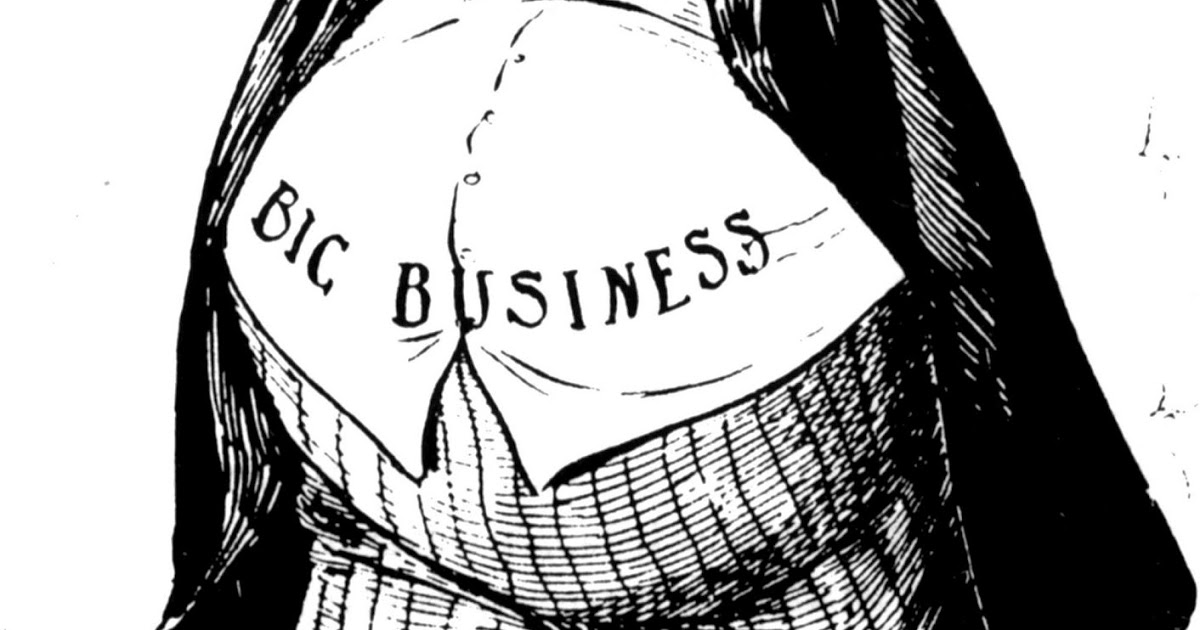 People are bemoaning the fact that the economy is slipping into recession. Of course we will blame Jacob Zuma, the Guptas, state capture or whatever our corporate media decides to manipulate our minds with.

The whole Zuma, Gupta saga and the struggle for power by different factions of capital is highly entertaining, but really should be a side show in stead of the main event when it comes to the crisis of the “economy.”

The South African bourgeois media would always look for a scapegoat to blame. Rather than blaming the monopolistic control of the economy by a handful of old colonial capitalist firms the media would blame the workers or the government. Yet government has no real control over the economy, as it does not own the economy and the functions of government is largely ritualistic and symbolic and what little substantive functions there are, the government has outsourced to the private sector, in other words to capitalist suppliers.

The real reasons for the slump are in fact:

(a) monopoly domination of the economy. Thus, for example, there is an overproduction of platinum because the Anglo Platinum, Impala and Lonmin oligopoly overproduced the mineral. These mining companies have had to retrench thousands of workers due to their own corporate stupidity. There is a slump in the retail sector because Pick n Pay, Shoprite, Checkers and Woolworths have squeezed all small retailers out of the markets and are now free to set monopoly prices on consumer goods in a country where 60% of the people earn R2500 per month or less thereby killing consumer demand.

(b) Low wages, no economy can grow and develop beyond extractive industries if the general population are too poor to constitute effective demand and develop an appetite for manufactured goods. That is why South Africa cannot escape from the mining and agriculture extractives trap. We do not manufacture anything, we assemble a few things like cars which is almost entirely for export.

(c) Inequality also contributes to our economic misery because we have a very small super wealthy elite and a very large low income, unemployed and poverty stricken population (18 million people on government grants). The super rich only consume imported luxuries and the ultra poor have to get by on what they can fleece from China Malls and the informal sector. This means that there is no room for development beyond extractives.

To this list I may add poor education, poor health services, poor housing and awful transport made worse by high fuel and energy prices. I so wish for a more honest media in this country, but then the corporate media serves the ruling class and will always only reflect the views of that class.