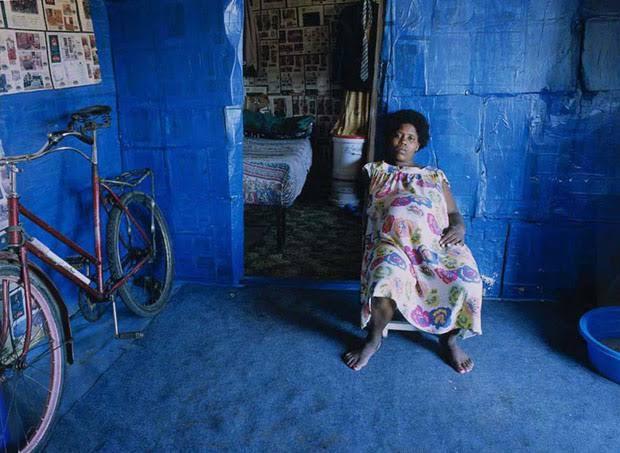 I never knew about Zwelethu Mthethwa, a South African Artist and now Murderer. He created socially engaged work, large-scale, gorgeous photographs of the marginalized citizens of his native South Africa, they spoke of him. His color-saturated portraits made no mistakes in capturing subjects like migrant workers and Christian missionaries, whose expression speak so much of a familiar story.

It is hard to believe this artist with so much history in his own politics of what he came to resemble in post-apartheid South Africa would kill a legacy with the killing of 23-year-old Sex Worker, Nokuphila Khumalo.

Mthethwa’s work, which was said, he makes in the service of his subjects and with an aim to foster a more nuanced understanding of his country, now all sounds like really great PR. As he describes: “I made it my conviction to go out there through my art and try to paint a different picture of the other. […] So I’ve taken it upon me to change or provoke and ask questions that will tell a different story about Africa. About me, because essentially this is about me.” aha. 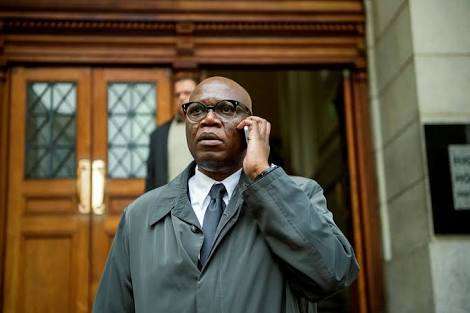 And that’s where it was, the ego. How the shining ones fall from grace. During his trial, he looked like a villain, as if the shame of Killing the young woman was splattered over his face, like the mark of Cain. Like something had died inside of him. He beat a sex-worker to death and was described as being unremorseful and arrogant. He asked for bail to sort out his estate as he was “arrested without him having sorted out his Artworks and other business”. It seemed rather arrogant that he should consider this a possibility after having robbed a young woman of the ability to choose for her own life, what happens next.

There were many calls to devalue his art as a punishment of sorts. Other voices reasoned that the Art is separate from the artist and can exist as a separate entity especially if the Art is but an investment to the other. After lengthy debate with my moral compass I concluded that all investments are risks. And in this case, he must lose and they, the investors too, at least until he shows some remorse or gives us something. This is Life and justice is beyond us but we may make attempts towards it.

Again the question of the legalisation of Sex work has been making the rounds. Calls to decriminalise sex work have heightened, with different models being explored, largely to protect the woman against the law and harassment from law enforcement as well as access to rights as workers. But they seem destined to fail in protecting the sex workers from the likes of Mthethwa.

On the macro Scale, how do we protect the sex workers from capitalist exploitation which is the first enemy of the Working Class? The complete disregard of the sanctity of parts of ourselves leading to the commodification of everything. You see capitalism dictates that any and everything can and should be sold. There is nothing sacred to capital. And this is what I fear.

They, the sex workers, the divine smiths of the male orgasm will continue to die and their killers will get plea deals from their legal teams. They’ll sort out their porsches and estate, the Art dealers will exaggerate the PR to bolster his fame to hike the price of the Art. Because It’s business, it’s capitalism. And he’ll get out and write a book about her… Best seller in Europe and the US, he is redeemed, while she remains forever 23 and a sex worker dead on a pavement next to a Porsche.

Sfiso Atomza is a musician and Copywriter, maybe Artivist… Definitely a father and lover. Who believes all our solutions as humanity, lie in Mindfulness.

(Media for Justice is a nonprofit non funded platform. Please help us maintain our autonomy by making a donation to out organisation. The donation button is in the top right hand corner.  Keep alternative media alive.)